The Mayor of Esbjerg officially opened the terminal at a reception held on Wednesday 5th September 2018.

With an additional terminal, SAL plans to expand its activities and increase the number of vehicles handled each year in the Port of Esbjerg.

The new terminal, Terminal 2, is located in the newly developed East Port area, with direct access to the E20 highway. The terminal covers an area of 60.000 m², which is equal to the size of about nine football pitches. This means that, in total, SAL now operates an area of 110.000 m² in the Port of Esbjerg.

Terminal 2 offers state-of-the-art conditions for smooth turnaround of both auto transporters and car carrier vessels. The new terminal is designed to accommodate about 3000 cars and adopts the highest quality standards for safe storage and handling of new cars.

The car carrier ‘the City of Rome’ was the first vessel to call at the new terminal on 2nd September. SAL estimates that about 100 car carriers will call at Terminal 2 on an annual basis for discharging and loading of new vehicles.

“The new terminal consolidate the Port of Esbjerg as a main hub for car import in Denmark. We will now be able to increase our capacity and provide an even more effective discharging and distribution of new vehicles,” states CEO, Henrik Otto Jensen. 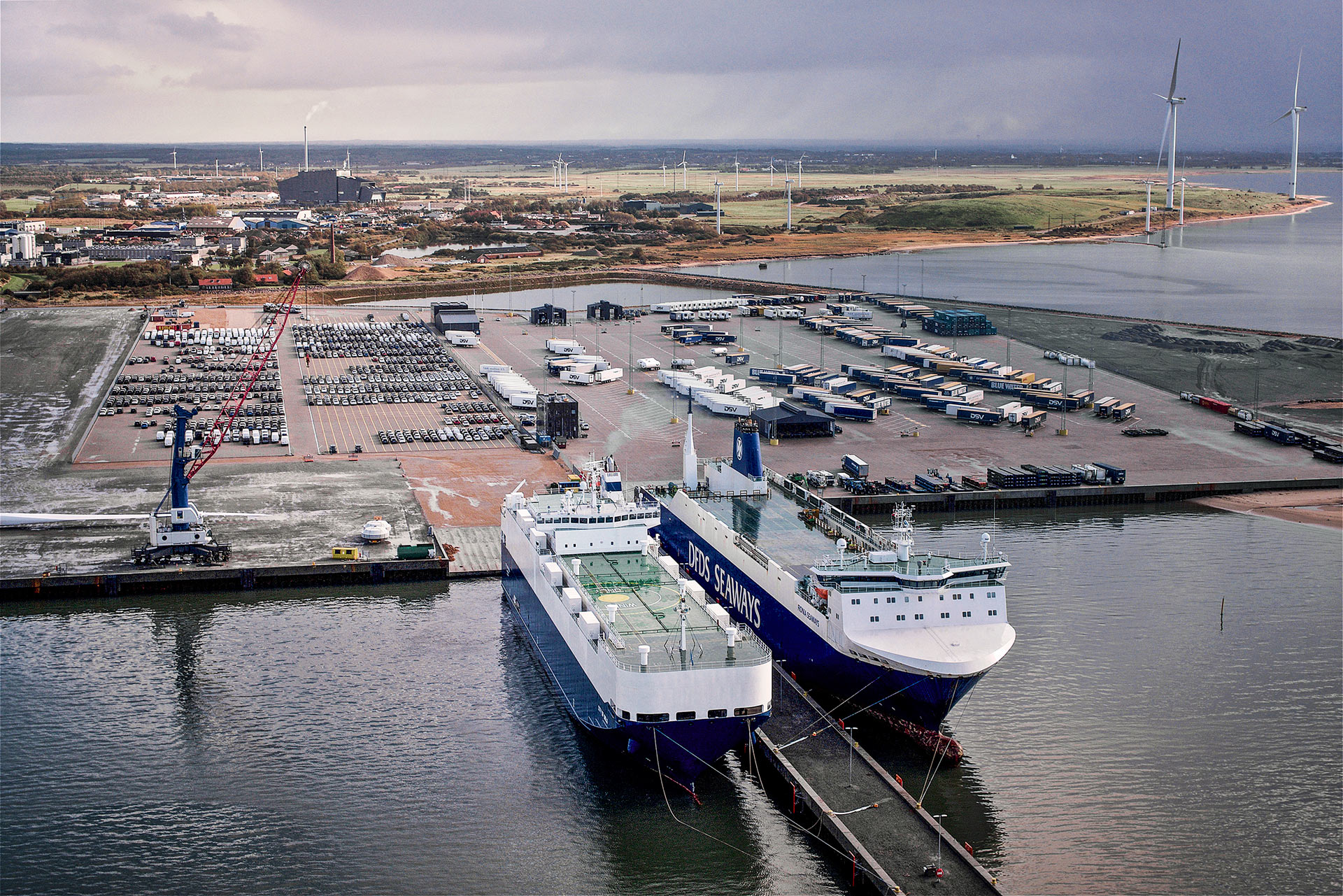 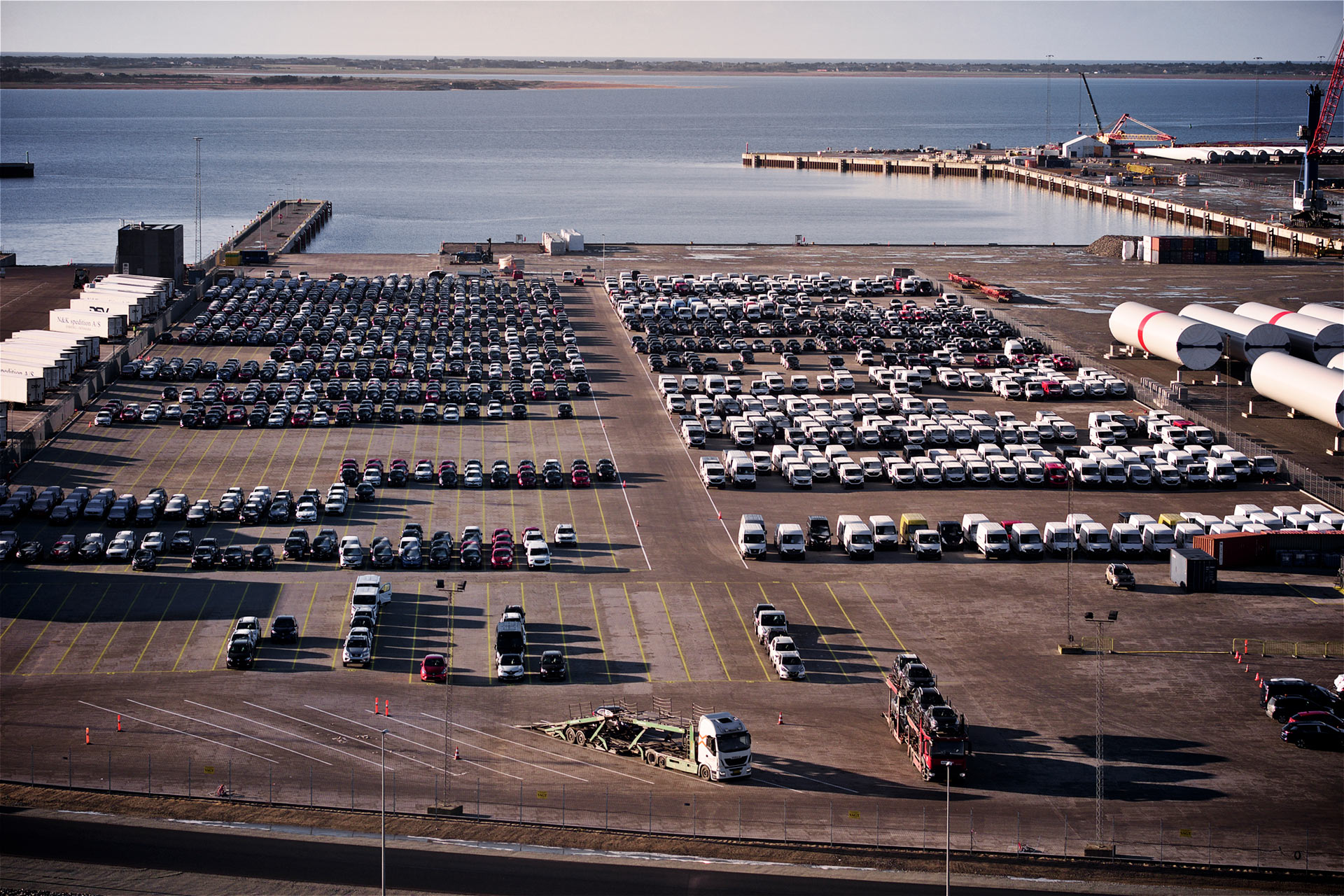 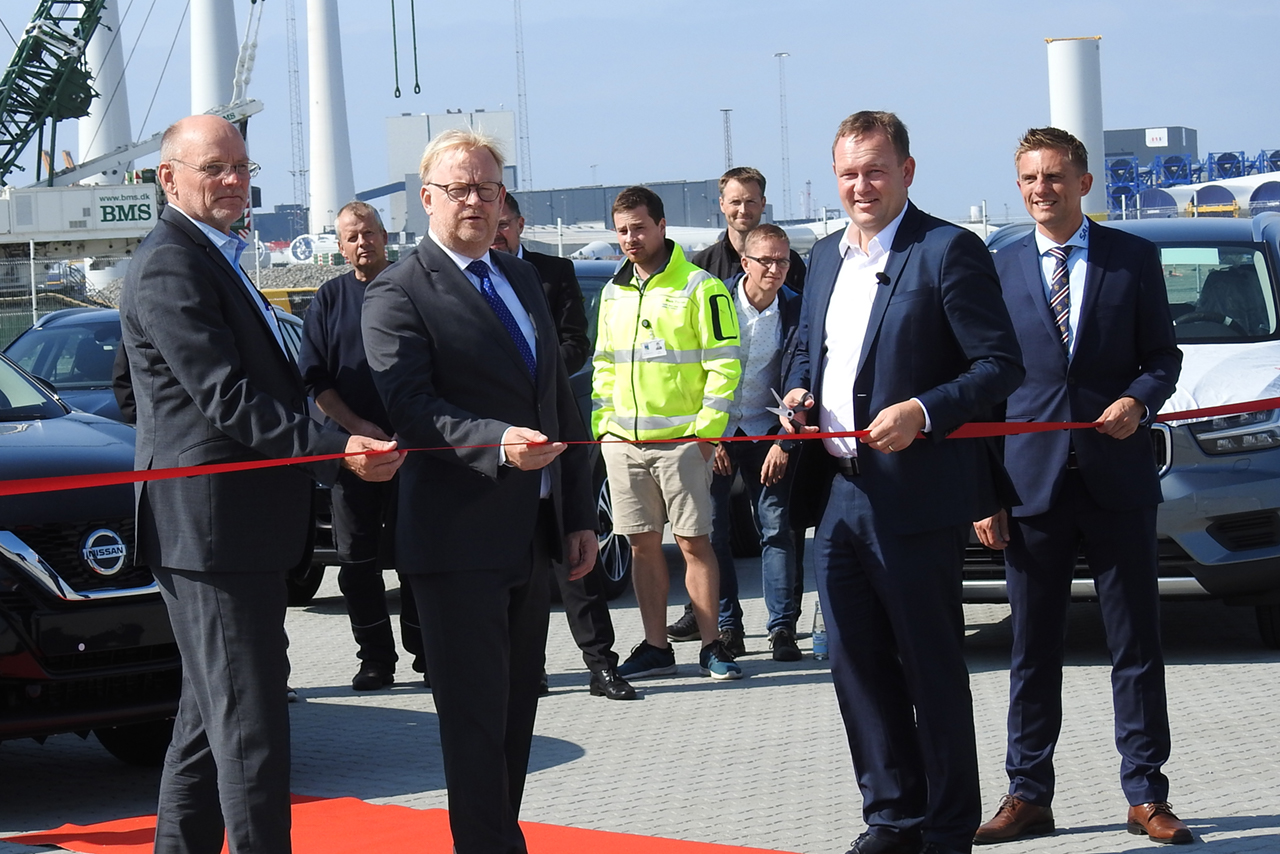 “The new terminal consolidate the Port of Esbjerg as a main hub for car import in Denmark. We will now be able to increase our capacity and provide an even more effective discharging and distribution of new vehicles.”

This website uses cookies to improve your experience while navigating through the website. These cookies store the cookies that are categorized as needed in your browser, as they are important for the basic functions of the website to work. We also use third-party cookies to help us analyze and understand how you use this site. These cookies are only stored in your browser with your consent. You also have the option to opt out of these cookies. However, opting out of some of these cookies may have an impact on your browsing experience.
Necessary Always Enabled
Necessary cookies are absolutely essential for the website to function properly. This category includes only cookies that ensure basic functionalities and security features of the website. These cookies do not store any personal information.
Non Necessary
Any cookie that may not be particularly necessary for the website to function and is used specifically to collect the user's personal data via analytics, advertisements, other embedded content is referred to as unnecessary cookies. It is mandatory to obtain the user's consent before these cookies are run on your website.
Analytics
Analytical cookies are used to understand how visitors interact with the website. These cookies help provide information about measurements of the number of visitors, bounce rate, traffic source, etc.
Performance
Performance cookies are used to understand and analyze the most important performance indices on the website, which helps to provide a better user experience for the visitors.
Advertising
Marketing cookies are tracking cookies that record your movements on the website. Visitors to the website are assigned a marketing cookie, for use in further advertising.
Advertisement
Advertisement cookies are used to provide visitors with relevant ads and marketing campaigns. These cookies track visitors across websites and collect information to provide customized ads.
Save & Accept
Powered by